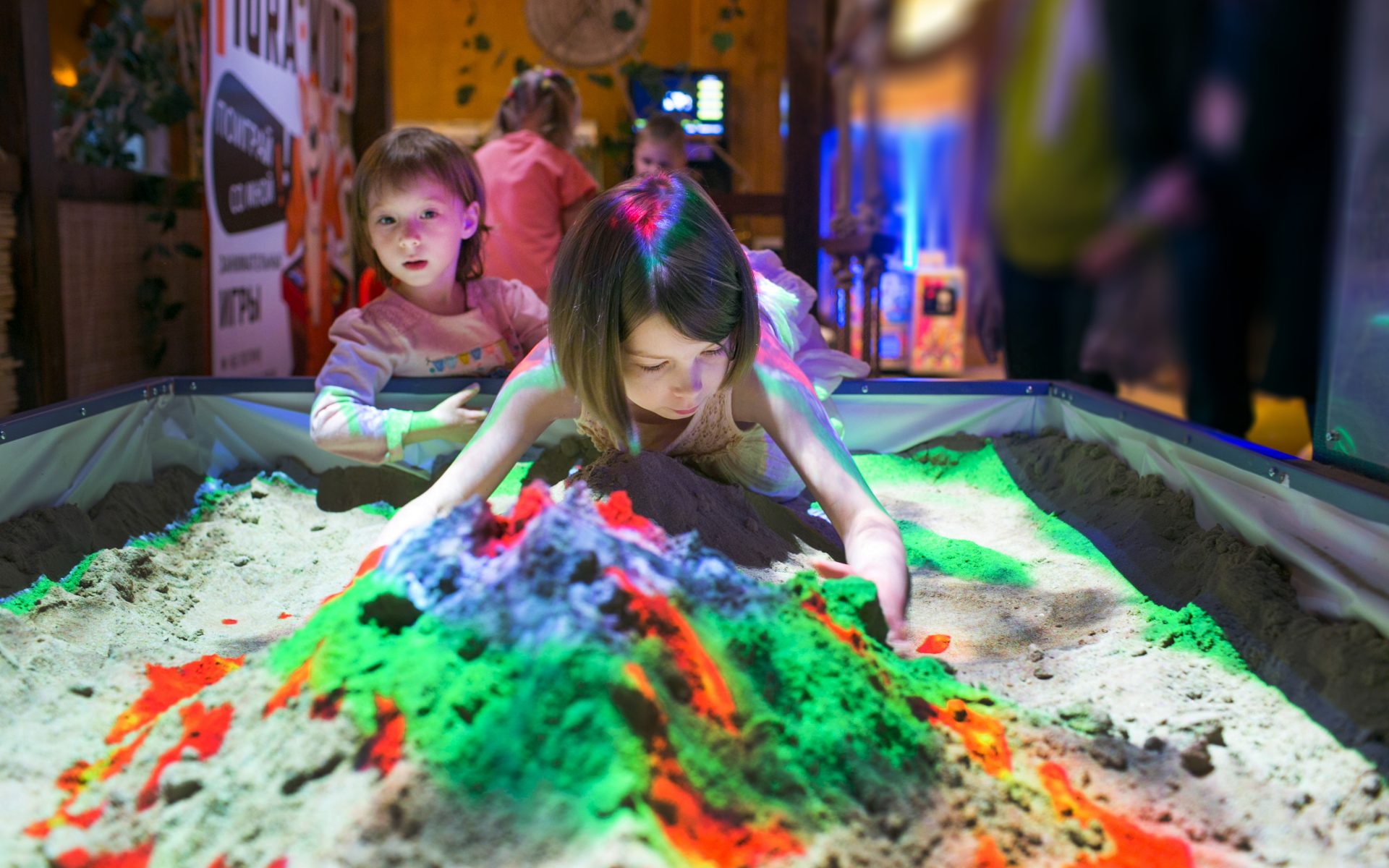 iSandBOX Topology: a fun way for kids to learn about contours and map reading

Who can play the game?
iSandBOX Topology has been developed for children aged 3+.  They can play it either on their own or in groups.

How does the game tie into learning?
This game allows children to learn about the earth’s surface.  It can be used to teach them about contour lines in a way that is visual and easy to remember.  On steep gradients, children can see the contour lines being very close together and on the flat, the contours are further apart. This is an important feature for all Ordnance Survey maps and a vital tool for walkers and explorers.

Local learning
The Topology game can easily be tied into learning about Scotland’s mountains, known as the Munro range (all mountains over 3000 feet in height), which include Ben Nevis, Ben Wyvis, The Cuillin mountains in Skye and the Five Sisters of Kintail.  Children can use the sand to build models of the Munros and iSandBOX will colour-code them by height – a great way to remember that Ben Nevis is our highest peak!

How does it work?
iSandBOX works with a sand base, projector and a computer.  It uses Augmented Reality to ‘bring sand to life’ using depth sensors found in Kinect 2 hardware (the same as an XBOX) that monitor the height of the sand and react to different movements.  In this game, the iSandBOX is calibrated to adjust in colour when the sand changes gradient and height.

There are lots more games on iSandBOX to see.  Watch this space for more information or if you’d like to see one in action, pop along to Aberdeen Science Centre or Dundee Science Centre to see the real McCoy.